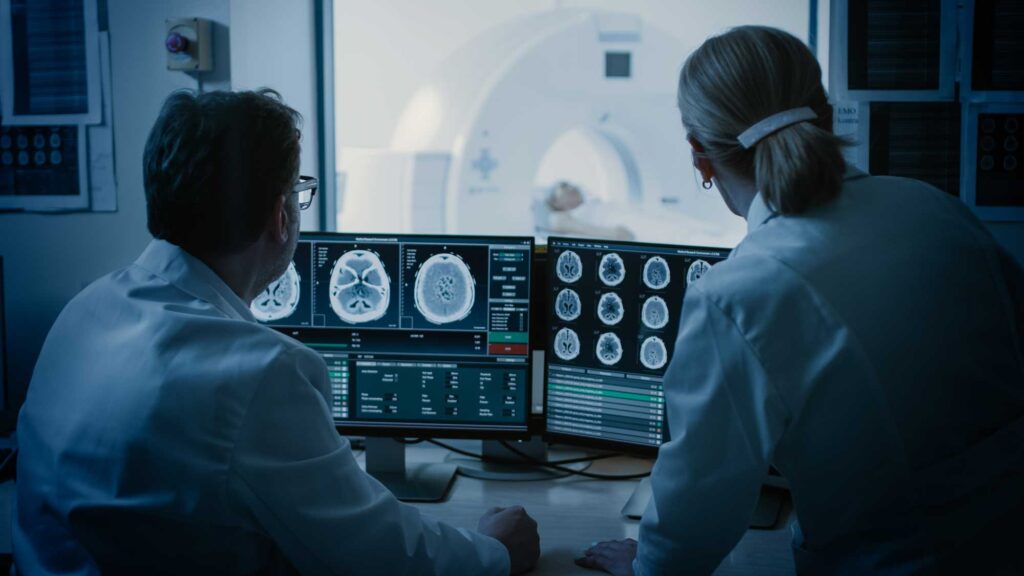 The directSTIM™ system, featuring a fully directional lead, is designed to treat the symptoms of Parkinson’s Disease by delivering precisely targeted electrical stimulation in the brain to provide optimal symptom relief and better control of unwanted side effects.

An estimated ten million people worldwide are affected by Parkinson’s disease, causing symptoms such as shaking or tremors, muscle stiffness, and slowness of movement. DBS therapy helps patients with Parkinson’s disease control their symptoms and improve their quality of life. This approval allows patients to undergo a full-body 1.5 Tesla MRI when all conditions of use are met while benefiting from the latest advances in DBS therapy including directional stimulation and a longer-lasting rechargeable battery.

Alain Jordan, CEO, says “This is an important milestone for Aleva that supports our market expansion in Europe by making the directSTIM™ system available to a new category of patients who are likely to undergo an MRI exam after DBS surgery.”

In February this year, approval was granted from the U.S. Food and Drug Administration (FDA) for an Investigational Device Exemption (IDE) study.

About Aleva Neurotherapeutics
Aleva Neurotherapeutics started as a spin-off of the Swiss Federal Institute of Technology in Lausanne, Switzerland, with the objective of improving existing Deep Brain Stimulation treatment for patients suffering from neurological disorders. Today, Aleva is a company that following directSTIM™’s CE marking, has started its commercial journey by partnering with the leading neurological clinics in Europe, aiming to penetrate the most relevant worldwide markets in the near future. Aleva introduced the Directional mode of Deep Brain Stimulation to Neuromodulation treatments, and its clinically proven technology has set the industry standard for directional leads. Aleva’s expertise in Deep Brain Stimulation (DBS) technologies for neurological and psychiatric diseases is demonstrated by 13 patent families and 90 granted patents in this area.

About Deep Brain Stimulation
Deep brain stimulation (DBS) is approved worldwide for the treatment of Parkinson’s disease (PD), essential tremor, dystonia, obsessive-compulsive disorder (OCD), and epilepsy. It is also under investigation for the treatment of a number of other conditions, including major depression. DBS relies on the delivery of mild electrical pulses to specific areas in the brain via an implanted lead connected to a battery-powered pulse generator placed in the patient’s upper chest area. A physician is able to vary and control the stimulation delivered through the lead to the brain using an external, hand-held programmer. At present, traditional DBS systems use leads with electrodes that send out electrical current in all directions, which can result in unwanted side effects. 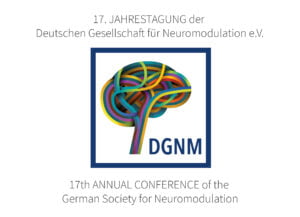 17th ANNUAL CONFERENCE of the German Society for Neuromodulation

Between the 4th and 5th of November, we’ll be at the 17th ANNUAL CONFERENCE of the German Society for Neuromodulation at: Victor’s Residenz-Hotel GeraBerliner Strasse 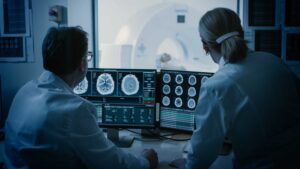